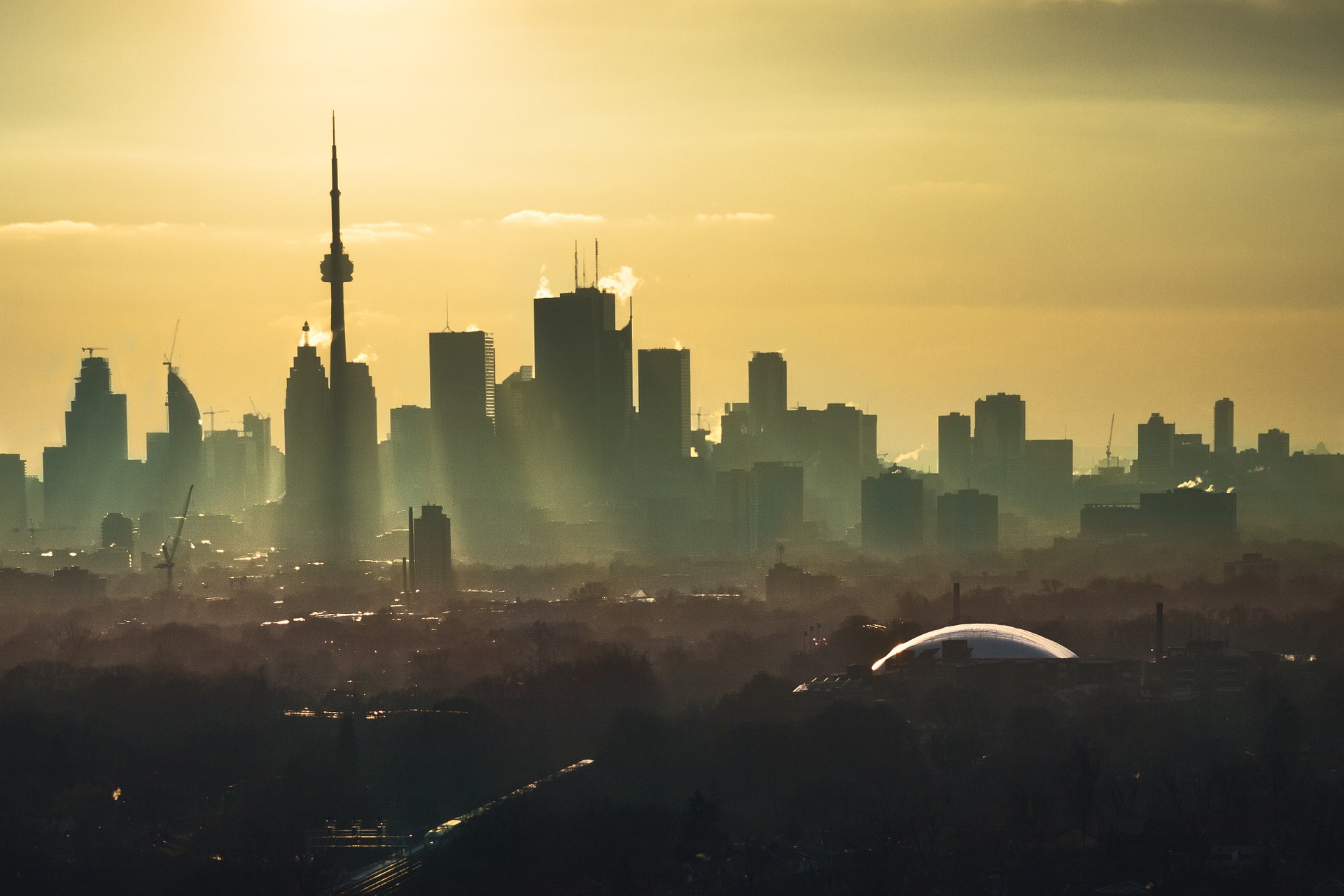 I’m a Notary Public. I meet all kinds of people, every day, from all over the country. I like meeting them because I like to hear people’s stories. Today, I met a very interesting woman. She’s originally from Texas but had been living in California for an extended period of time before retiring in Utah. We had a very interesting conversation in which she lamented the influx of California leftists into the Salt Lake Valley. She talked about California once being a great place. I knew this, myself, as I lived in San Jose when I was young. She talked about how insane that state has gone. Especially its big cities.

This conversation took me back to news items I have been following over the past few months. The explosion in homelessness. The drug epidemic. The trash. The feces on the street. And now, the rats.

Rats have always been an issue in the cities. But with the explosion in homelessness and the breakdown of fundamental city services like the vagrants being arrested, jailed, or run out of town, the generally lax attitude towards public use of hard drugs, and the dysfunctional sanitation services in these leftist strongholds, the rats have moved in, and are absolutely taking over.

Citizens of these places ranging from small business owners to court officials and even city council members have reported being unable to go in and out of their places of employment safely due to violent, deranged homeless vagrants and rats. City council members are starting to be hospitalized with cases of Typhus. There are even reports that up to 1.5% of the rat population carries the Bubonic Plague. That’s the Black Plague, for those of you who don’t know. THE BLACK PLAGUE! How is that possible? How awful is the administration of these places when medieval diseases and diseases typically only found in the worst slums of the third world are spreading through OUR cities?

California is in crisis. Is there any question about that? Is there any doubt? I don’t think so. And it’s not only California. Every one of our major cities is in crisis. Almost all of our big cities have had a democrat majority in power for an extended period of time. And almost each and everyone one of them is in an utter state of collapse. Every. Single. One. Name one city, if you can, that is run by leftists or RINOs (Republican In Name Only) that is not in a state of total ruin. And the worst part is that many of these places have either democrat majorities or even SUPERMAJORITIES. And yet, they still can’t figure out how to solve these problems. Even with the ability to rubber-stamp any proposal they want to try to solve the problems.

What’s worse? These places are exporting their abhorrent ideologies to smaller mid-sized cities now. The people that voted these catastrophes into office are moving away to escape them, and they are bringing their politics and culture with them.

As bleak as all of this sounds, it’s actually not a negative.

At least not for us. Not for our kind. The patriotic stock that is, in fact, the silent majority of this country. How could I even dare to say that the absolute downfall of our cities is not a bad thing? I say this because it proves two things.

Number 1: The exodus of these people from these places demonstrates without a doubt the total failure of the leftists that run them. And number 2: The fact that people don’t believe the Republicans are any better, and so don’t vote them in despite the failure of the democrats. People all across the country, and from all political stripes, are waking up to the fact that both of our major political parties are shot through with corruption. Conservative Americans may still vote by and large for Republicans, but that’s because the majority of Americans doing so are simply voting along party lines. They don’t want to vote for third party candidates because they are convinced that third parties don’t have a chance at winning. But this gives us an opportunity.

By spreading the message of Liberty, Integrity, and Prosperity, we can convince these people to abandon the parties that long ago abandoned them. It is not inevitable that these gross facsimiles of the parties we grew up with retain power. It only requires us to act for them to fall from their ivory towers.

We need to take back our cities.

I’ve said numerous times before that we are either in, or rapidly approaching the onset of civil war. And this is still true. Even since my last communication, the number of people who believe this to be the case has grown. As the radical left continues on their path to pure insanity, and as the Republicans continue to be completely ineffective at stopping them, the hairline fractures that have always existed in our “diverse” country are being pried wide open.

But this is not a message of despair. It’s a message of hope. It’s an acknowledgment that our political process is swiftly breaking down. But it’s also an acknowledgment that this breakdown of our civil, political, and societal institutions gives us an opening. The iron-grip on power that both political parties enjoyed for so long is now rusted, scaly, and cracking. It wouldn’t take much for us to collectively pry their iron-fist from its grip on power and open it up for We The People to put that power back into the hands of every citizen of this country equally, as it was intended to be.

I’ve heard people joke about letting California simply drift off and secede from the Union. What kind of patriot would seriously suggest giving up territory that belongs to US to illegal invaders, mentally ill socialists, and armies of drug-addled zombies? Why would ANY patriot admit defeat like that, before even putting up a fight? We have to raise up candidates from the grassroots of our nation, fund their campaigns, put them in the halls of power, and wield the constitution like the weapon of The People that it was meant to be to deport the invaders, clean up the politics, assert the dominance of our language and culture, and rebuild our great population centers. We have the opportunity to head off national catastrophe by being the example that lights the way back to a constitutional way of life.

We have a once in a century opportunity to wrest power away from the corrupt elites, return the Constitution to its place of primacy, and restore the vision that the Founders had for us.

We have but to shake off the seductive tendency towards the bystander effect and put our collective feet down. There are more of us than you think. We have been cowed into silence by decades of social engineering schemes concocted by the left. Our so-called “conservative” leaders have utterly failed to conserve anything about our society. But we, the silent majority, are vast in number, and as we wake up and raise our eyes to the disaster that our nation has become, we are growing a resolve deep in our hearts to retake our nation and tear the tyrants down from their gilded ivory towers.

It starts now. And it starts by raising the funds, raising the candidates, and spreading the message.

Do your part to ensure victory by continuing your generous donations to fund our operations. Go above and beyond by submitting your name as a candidate for office in your local area.

Let’s show the corrupt elite that, despite what they may think, they DO NOT own us, and they DO NOT control us. THEY rule at OUR pleasure. And we ARE NOT pleased. Let them know that we WILL NOT idly stand by as their infection creeps from city to city.

Their ideologies are the cancer. We are the cure. Now let’s go cure the disease growing in our cities.