The Constitution Party National Committee for our Spring Event will be meeting in Erie, Pennsylvania –  the Flagship City and Pennsylvania’s primary access point to the Great Lakes! SAVE THE DATE!  SAVE OUR COUNTRY!

This is a freedom-loving, “Mask Free/Vax Free” facility!

To learn more about this amazing man, father, veteran, cook, church leader, podcast host and why when he speaks, the nation listens, please visit his website at:  www.iamjantoineminer.com This presentation was given by G. R. Mobley at the Fall 2020 Constitution Party National Committee Meeting in Phoenix.

More information can be found at his educational resource, Reclaiming the Republic. Darrell Castle talks about the 2,700 page new Bipartisan spending bill that is known as the Infrastructure Investment and Jobs Act.

Hello this is Darrell Castle with today’s Castle Report. This is Friday the 6th day of August in this the year of our Lord 2021, and on this Report, I will be talking about the new Bipartisan spending bill that is to be finally voted on this week or next week. The 2700-page bill known as The Infrastructure Investment and Jobs Act is not an investment and whether it creates any new jobs remains to be seen.

Fortunately for the Castle Family we do have jobs despite the federal government’s policies this week and it is indeed a beautiful summer week in Memphis. The July heat has moderated leaving mid 80’s temperatures. The family daughter remains safe in the glorious and golden state of California.

I am going to introduce this Report with a quote from Dr. Ron Paul which is a very good representation of my own views and the premise of this Report. “For Libertarians—and even many non-Libertarians—it’s not shocking to discover that a US Administration lies and deceives the electorate. For government on all levels, lying to the American people is as American as apple pie. Sometimes the liars are held to account for their deception, but most often they are not.”

I can’t personally think of many lies where the government liars have been held to account so let’s take our subject for today as an example. The Infrastructure Investment and Jobs Act is a lie by its very name because the planned spending is not an investment and words can not change that. If we assume that the infrastructure of America, the roads, bridges, tunnels, waterways, water systems, airports, need emergency work then we should certainly make those repairs when the money is available. These expenditures, normally made in good economic times are expenses, perhaps necessary, but not investments.

No matter what slight of hand the government uses this 1.2 trillion is borrowed money. When you own a business, and you use credit there are two kinds, productive and non-productive. The business owner borrows 100k and buys a new Mercedes, that is nonproductive debt. The business owner borrows 100k and buys new equipment that will greatly expand and speed up his capacity that is productive or investment capital. Should he need to repair an existing machine so he can regain former capacity he has an expense.

The roads, railways water works and airports the federal government will borrow to repair are already there therefore the credit is for expenses. The argument may be simple semantics, but it illustrates the point Dr. Paul made earlier. The $1.2 trillion in this bill is an amount that senate Democrats and Republicans agreed to as a compromise measure. The Democrats in the house want $3.5 trillion to spend and they may still get it soon but for now it’s $1.2 trillion.

The $3.5 trillion house bill was to be for “human infrastructure” which of course is another government lie. The term just means that congress would not pass a bill with so much money if the real purpose were admitted. The real purpose was to fund every Democrat social program and Green New Deal program that the Democrat minds could dream up as well as rob the rest to reward their supporters. The bipartisan bill now scheduled for final vote in the senate was a compromise in which they agreed to at least call the spending infrastructure so people would not be so alarmed. Whether the bipartisan bill passes or not the human infrastructure bill is still on the table pending ultimate passage.

Some people have referred to this principle as turning water into wine. In other words, 1 dollar of expenditure is predicted to gain 2 dollars of revenue, but it just doesn’t turn out that way. In fact, the dollar of borrowed money must be paid back or at least the interest paid forever. The other factor is that we are now repairing structures that cost pennies to build compared to what the repairs will cost. A lane of highway might have cost $10,000 per mile to build but now it will cost billions to repair. That fact is true across the board for everything the government does. Money has lost its meaning for those who don’t work for it because it is simply added to the debt.

The idea to pay for all this with new taxes has apparently been rejected. The two parties could not agree on which voters were to get the shaft, so they just shafted all workers and savers. $205 billion of the money is to be redirected COVID relief money. Some states decided to stop paying people not to work and gave back part of their borrowed money.

There is one very interesting proposal in the bill that is worth mentioning along with the charging stations. The more you drive the more you pay is introduced on a trial basis at first. The trial is just to numb us for what is coming. Electric vehicles are apparently the future and that would decrease gasoline tax revenue thus you pay per mile. The secretary of the treasury would recruit volunteers from all 50 states to monitor and then report on what amounts to the loss of what remains of privacy. Your car becomes the government’s spy.

A lot of the money is to be spent on green energy projects like solar. Virtually all solar panels are made in China in coal fired plants. Each panel probably causes environmental damage but it’s the thought that counts, I guess. The logic is not there for me but apparently it exists somewhere.

The term corporate welfare comes to mind when this bill is considered. Most if not all the work will be done by existing corporations in favor with the government. Perhaps a gift can be made to the unions which will make everything cost more or there will be less of it. In any event there will be a lot of people squeezing into the cracks of each dollar and expecting their palms to be greased along the way. This or that senator or representative must be satisfied or his or her vote on desired legislation must be secured so a few billion must go into that district.

For example, $1 billion of the money is scheduled for a commission run by the wife of Democratic West Virginia, senator Joe Manchin. Senator Manchin has been a thorn in the side of the Biden Administration on budget items so one can’t help but wonder.

In conclusion: How will this boondoggle be paid for? Payment comes in two forms debt and inflation which is a stealth tax that helps pay the interest on the debt. Inflation cuts wages and lowers the living standards of working Americans. It also destroys savers who attempt to plan for the future casting all onto government dependency. It is a tax, but people never seem to catch on because the ruling party doles out the money to “the people” who are then expected to vote them into office for another four years. Then they will be continually robbed by the ruling party whichever one it is.

Finally, folks, how should necessary infrastructure repairs be paid for. With money saved and money earned as affordable. Perhaps with fewer wars like the war on poverty, war on drugs, war in Iraq, war in Afghanistan and now the war on COVID. These enemies are always fought as wars that never end and cost trillions. That’s a lot of infrastructure folks.

At least that’s the way I see it.

His blog, The Castle Report – Defending Western Civilization, can be found HERE. 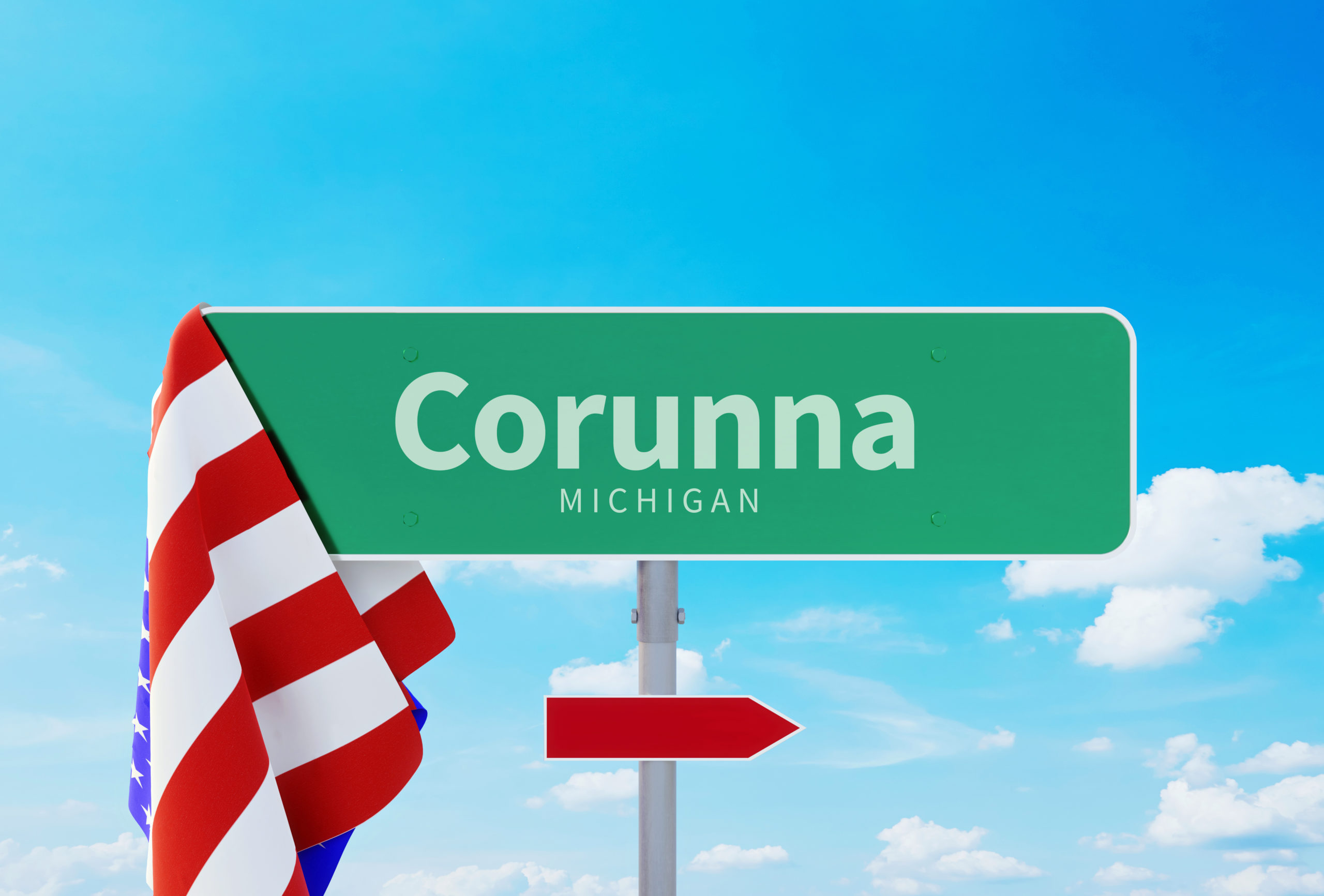 Shuttle Van available for Flint and Lansing Airports only:
To arrange for the shuttle van contact Christine Schwartz at
cornercreek6 [at] gmail [dot] com or 616-498-1426 The Free and Equal Foundation will be hosting its second 2020

The event can be seen on

The five candidates who have except the invitation to participate in the debate are: 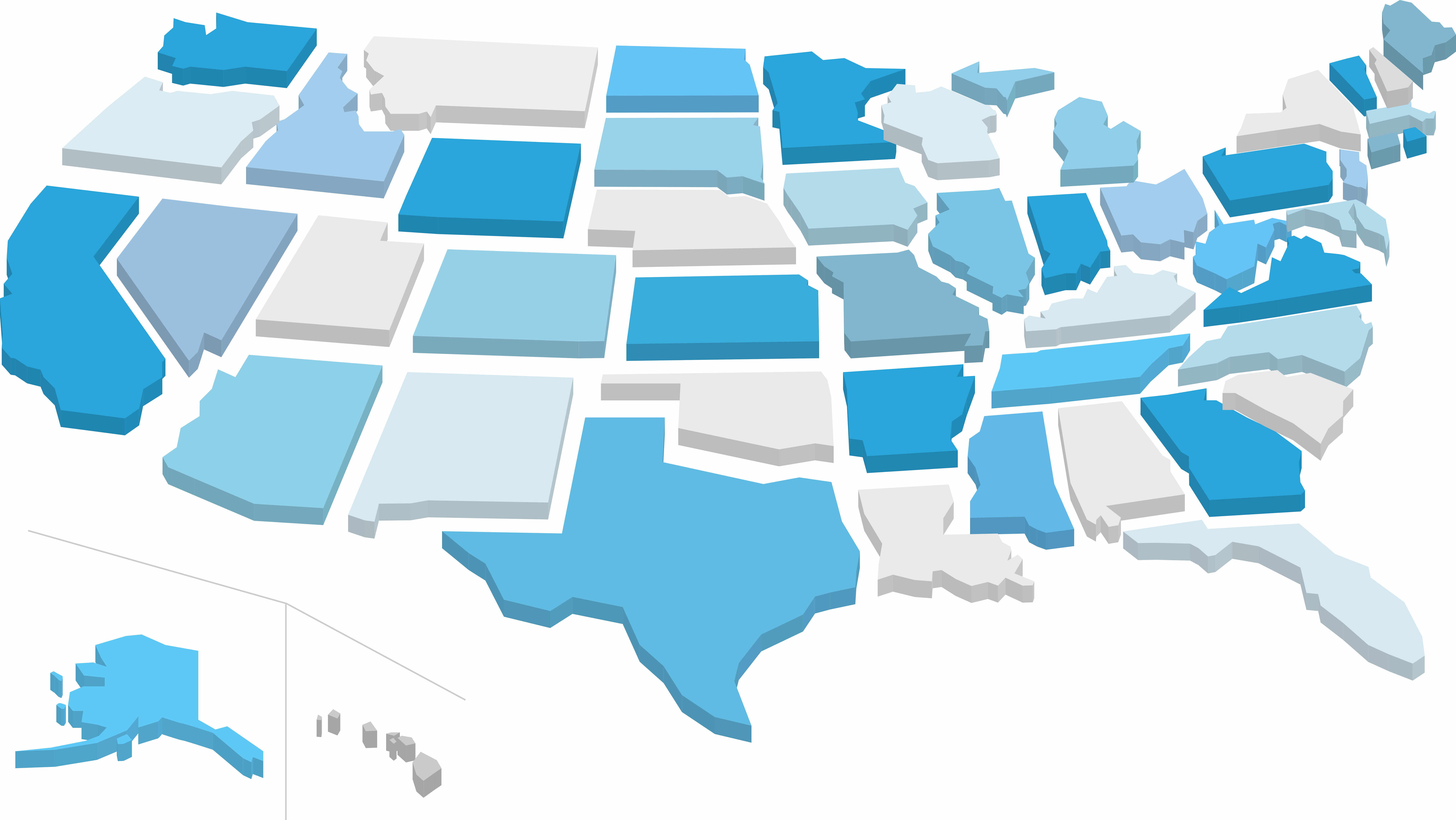