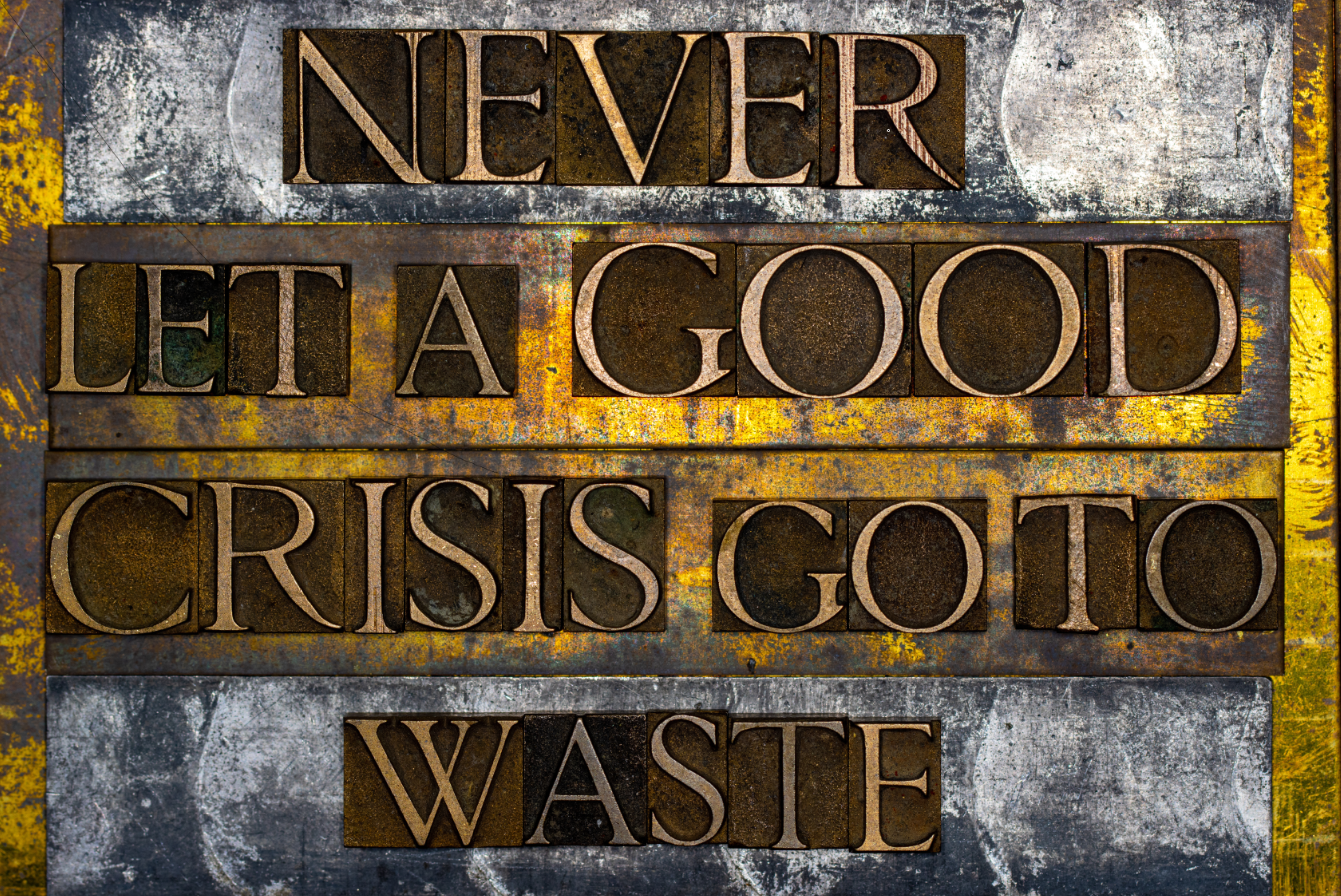 The events occurring in the past few weeks in Afghanistan have caught not only Americans off guard but the free world in general. News coverage of Afghanistan has overshadowed any other news. Americans’ faith in their government has been shaken along with the confidence of many of our allies across the globe.

In considering actions taken by the current administration since the January 20th inauguration, nothing should come as a surprise to those who have followed current events carefully.

The leaders of the elite Deep State must be very pleased with what has been unfolding. Their ultimate goal of creating a new world order (now being referred to as the “Great Reset”) is progressing at an accelerated pace. To achieve its ultimate goal, the United States must lose its status as the leader of the free world. A critical step in accomplishing their goals is the impoverishment of the American middle class, thereby making Americans dependent upon the government. A closer look at the events of the past months reveals a disturbing pattern.

The Covid-19 pandemic was a significant step forward by the Deep State to begin not only controlling the lives of Americans but also intruding on their freedom of choice. First, the mandating of masks, then the forced closure of businesses resulting in the permanent closing of many companies, and restricting large gatherings, public and private, leading to the use of vaccine passports in many states. Show me your papers!

Then, Americans faced an even greater assault on our liberties as an emergency use experimental vaccine was made available. Months later, Americans now find they must vaccinate or lose their jobs. Previously proclaiming the federal government would not mandate vaccinations, Biden just issued an order that private businesses with over 100 employees must be fully vaccinated or face fines. In effect, this has given the government power over the health of individual Americans and control of private businesses.

Another order issued from the Biden administration was the opening of our southern border, allowing thousands upon thousands of illegal immigrants to enter the country. Not only did his actions overwhelm those responsible for securing our borders, but it also brought tens of thousands into the nation who carried the Covid-19 virus, thereby causing a second massive outbreak of the virus throughout the country.

The recent debauched withdrawal of American forces from Afghanistan is the latest signal that the establishment elite are advancing their “New World Order” agenda. The disastrous decision to withdraw our troops leaving supportive Afghans and our own Americans behind in the hands of the Taliban is unforgivable and un-American. Not only did we abandon billions of dollars of military equipment in the hands of the Taliban, but our government gave the names of Americans and Afghans who were seeking to leave the country to the Taliban. This despicable betrayal by our government justifiably angers Americans.

An unconfirmed report from some in the military at the Kabul airport stated that a drone had targeted the suicide bomber who killed the 13 Americans and over 100 Afghans, but the attack was called off by higher-ups in the military. One can not help but wonder if the actions taken by our president and his top military leaders were simply nothing short of intentional to make the American military look inept.

Stories coming out of Afghanistan seem to lend credence to that thinking. One striking example comes to mind. Green Beret Scott Mann and a small group of spec ops team escorted over 630 Afghan Special Forces troops and their families to the Kabul airport in the middle of the night so they could board an airplane to escape from the Taliban. US military members deployed at the Kabul airport used the code name “Pineapple Express” and worked unofficially in tandem with the secret vets’ group to smuggle our Afghan allies to the airport.

The soldiers at the airport were under orders to not provide assistance to those outside of the airport perimeter but did so anyway. Those men were courageous and risked their own lives to protect and save our Afghan allies. They were appalled that our government leaders withdrew from the nation in the manner in which they did.

The actions taken above make one wonder if Taiwan is the next victim to fall under Marxist rule, as we have witnessed happen in Hong Kong. Taiwan’s confidence in our government has been shaken from the events in Afghanistan.

All of the above actions are in sync with the ultimate goal of the elite establishment to create a new one-world government or “New World Order” as is commonly used in the media. Biden appears to be a valuable tool in accomplishing their goal. They must be extremely pleased with the strides they have made in the past eight months.

Refer to our August newsletter to refresh yourselves on the eight steps that Saul Alinsky claims are necessary to bring about a socialist or Marxist state.

The US news media and social media, i.e. Facebook and Twitter, have played a significant role in allowing all of this to happen. Anything they disagree with is called misinformation vs. what they promote is factual even though it may be fictitious. Had they been honest about Biden’s incapacity to govern and his actual stand on the issues, it is most unlikely that he would have been elected. Current polls show that 20% of those who voted for him now regret having done so.

The world press has been so vocal in their criticism of Biden that the US media has had little choice but to be somewhat critical of him and his administration to retain some degree of credibility with their readers. However, as soon as possible, we will see the tone of their reporting change back to supporting the New World Order agenda.

As stated in our August newsletter, to counter this movement our members must become involved in public affairs, i.e. becoming involved in local community affairs, running for school board positions, and running for local town and city council offices. Serving your community with integrity is an effective way to gain credibility and assure your voice is heard. Millions of parents are concerned and are looking for leadership. School board members are being recalled. This has become a hot issue in a growing number of states and provides an excellent opportunity for our voices to be heard. Let’s take advantage of this open door!

Your Continued Financial Support is Appreciated

First-time donations continue to be received at the party headquarters. Your financial support is critical to future growth and deeply appreciated. Interest in the party is at an all-time high and your donations will enable us to expand our marketing efforts and move forward with ballot access for the 2022 election cycle.

Please consider committing to a monthly donation through the Howard Phillips Legacy Society. More details on the Society and its benefits can be found here.

Once again, our sincere thanks to those first-time donors and our monthly supporters. Your generosity allows us to stay in the fight. We can all agree; we must press forward with a message of truth and hope.

Darrell Castle discusses Trump vs Comey, the Trump – Russia investigation, and what it all means for America.